The Eurasian trade alliance would cut dependence on the West and build reliable conditions for business, Moscow says.

Russian Prime Minister Mikhail Mishustin has proposed setting up a joint payment network within the Shanghai Cooperation Organization (SCO) and has urged member states to speed up the transition to using national currencies in trade.

“Our common task is to gain independence from the influence of third countries in the financial sector. For that purpose, we suggest creating a digital system for the exchange of financial information and payment transactions within the SCO,” the head of the Russian government said on Tuesday.

Mishustin proposed using national platforms for interbank communications as new channels for transactions. The move, according to the official, would help cut reliance on the Western financial system and ensure “more predictable, clear and reliable conditions” for businesses within the SCO. 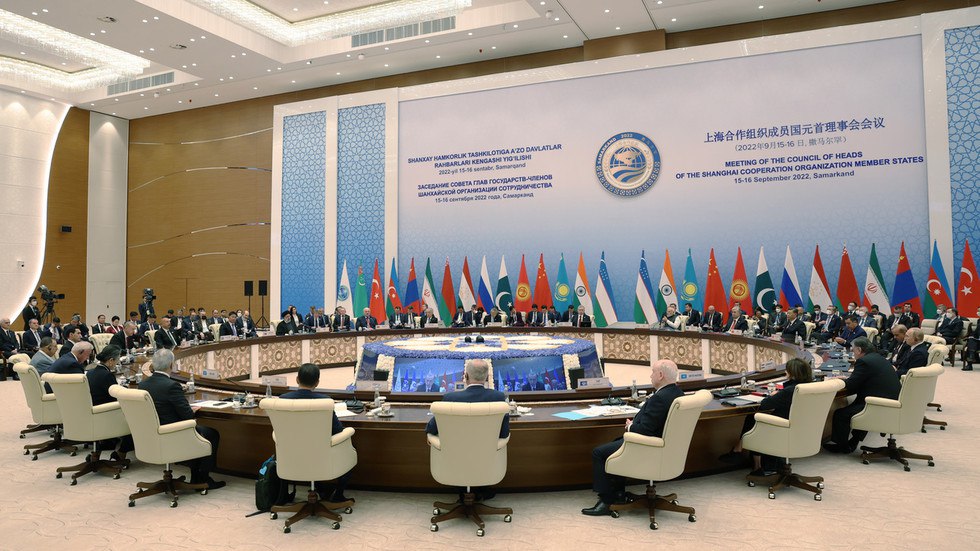