The government has suggested that a US central bank cryptocurrency could be faster and more “inclusive”.

US Treasury Secretary Janet Yellen has called for President Joe Biden’s administration to consider creating a central bank cryptocurrency and to start laying the technical groundwork for the so-called digital dollar right away.

The new digital currency, as proposed by the Treasury Department, could “help preserve US global financial leadership and support the effectiveness of sanctions,” the White House said in a statement on Friday. It could also make the US payment system more “environmentally sustainable” and “promote financial inclusion and equity,” according to the statement.

“Right now, some aspects of our current payment system are too slow or too expensive,” Yellen told reporters. She added that advance work on a US central bank digital currency (CBDC) should go forward now, “in case one is determined to be in the national interest.”

Unlike existing digital money, such as commercial bank deposits held by consumers and businesses, a CBDC would be a direct liability of the US Federal Reserve Bank. It would be a digital form of sovereign US currency and would be convertible on a one-for-one basis to paper dollars or reserve balances, the Treasury Department said.

However, as the administration noted, there could be “unintended consequences” of a US CBDC, including runs on the crypto dollar during “times of stress.” The White House urged the Federal Reserve to continue its research into a potential digital dollar and said the Treasury Department would lead an interagency working group to study the implications of such a tool.

The Federal Reserve has suggested that it would take years to design and launch a CBDC and that even with the existence of a public token, there would likely be room for private groups to operate dollar-pegged cryptocurrencies.

The Treasury Department proposal came in response to Biden’s executive order last March calling on federal agencies to submit recommendations for ensuring responsible development of digital assets. Based on the agencies’ reports, the administration may increase regulation of digital assets, such as imposing “common sense efficiency standards” on cryptocurrency mining, and crack down on “unfair, deceptive or abusive practices.” 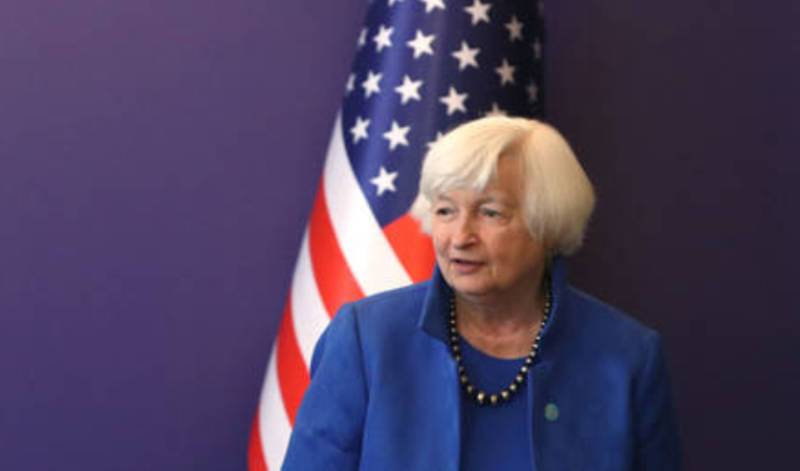