The influence of the emerging economies is on the rise, says Wang Wen from the Chongyang Institute.

Trade between BRICS partners, Russia and China, has been hitting record highs despite Western sanctions, Executive Dean of the Chongyang Institute for Financial Studies (RDCY) Wang Wen told RT on the sidelines of the Eastern Economic Forum in Vladivostok. He pointed out that now is the best time to strengthen economic cooperation.

Wang also indicated that more countries want to join BRICS, including Saudi Arabia, Iran, and Afghanistan. “So, I think that means a new civilization model for emerging economies like China and Argentina because they want to rise up peacefully. These countries will bring to the world more cooperation and trade… I think we are in the new civilization age.”

The expert stressed that “Without the West the world still works and is doing very well,” particularly in terms of cooperation between Russia and China.

“Actually, nowadays the West is declining, it cannot dominate the world anymore,” Wang said, adding that at the same time “the rest of the world, including China, Russia, Brazil, or the other emerging countries have different values and thinking, so they are gathering in Vladivostok to discuss the future which is very significant.” 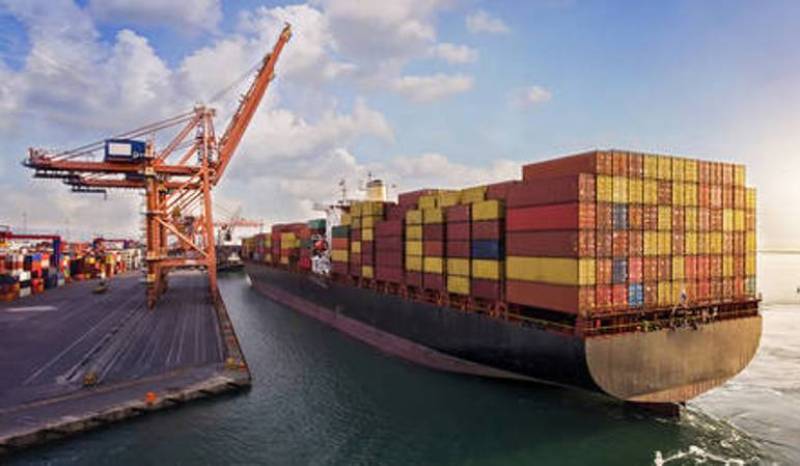