ExxonMobil has threatened the Russian government with a lawsuit unless Moscow allows the company to exit the Sakhalin-1 oil and gas project, the Wall Street Journal reported on Tuesday, citing its sources.

The company reportedly said in a statement it has been trying to exit the Russian project in the country’s Far East since March but was recently prevented from doing so by a presidential decree.

In March, Exxon announced it would exit about $4 billion in assets and discontinue all its Russia operations, including the Sakhalin-1 project, due to Western sanctions. 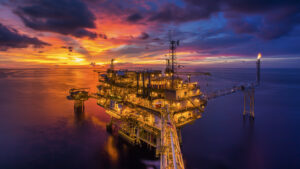