The billionaire cashed in nearly $7 billion worth of shares in case he is forced to buy Twitter.

Elon Musk has sold $6.9 billion worth of shares in Tesla to raise cash amid a legal showdown with Twitter over a failed $44 billion takeover deal.

He disposed of some 7.92 million shares on August 5, according to a series of regulatory filings after the US markets closed on Tuesday. Amid mounting speculation over the reason for the sale, Musk posted a series of tweets explaining that the move was necessary in case he’s compelled to complete the $44 billion takeover of Twitter, which he walked away from in July.

“It is important to avoid an emergency sale of Tesla stock,” he said.

The billionaire also responded “Yes” when asked whether he would purchase the shares again if the Twitter takeover does not take place.

The world’s richest man is currently embroiled in a legal battle with the social media platform after saying last month he would pull out of a deal to buy it. Musk has accused Twitter of withholding information about fake accounts.

Twitter expects the court to order Musk to complete the takeover at the agreed price of $54.20 per share. The Tesla boss has countersued Twitter, although the details of his lawsuit have not been revealed. 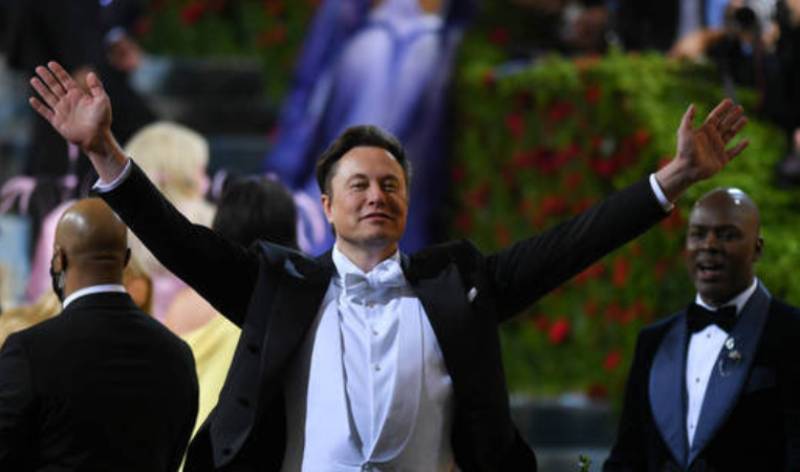