The social media platform must provide proof its accounts are real.

Billionaire Elon Musk would go through with the deal to buy Twitter if the social media platform demonstrates how it checks the authenticity of user accounts, Musk wrote on Twitter on Saturday.

Responding to a comment by another user, Musk said the deal to buy Twitter “should proceed on original terms” if the platform shares with him their method for sampling accounts to determine they are genuine.

“If Twitter simply provides their method of sampling 100 accounts and how they’re confirmed to be real, the deal should proceed on original terms.

However, if it turns out that their SEC filings are materially false, then [the deal] should not [proceed],” he continued, referring to the regulatory documents that companies must submit to the Securities and Exchange Commission (SEC) for the sake of transparency and to provide information on operations.

Musk previously warned he would personally authenticate 100 randomly selected accounts on the platform.

In April, the entrepreneur announced his intention to purchase the social media platform, of which he is an avid supporter and frequent user, for $44 billion. Then in May, Musk said he was trying to obtain information that would confirm that fake accounts and those used to send mass advertising messages on the platform comprise less than 5% of the total number of Twitter users. In early July, Musk’s lawyers notified Twitter that he no longer wished to go through with the deal because the company had failed to provide him with this information. Twitter, although initially reluctant to agree to Musk’s acquisition plans, filed a lawsuit against him on July 12 in an attempt to compel him to complete the purchase. On July 29, Musk filed a counterclaim against the company. 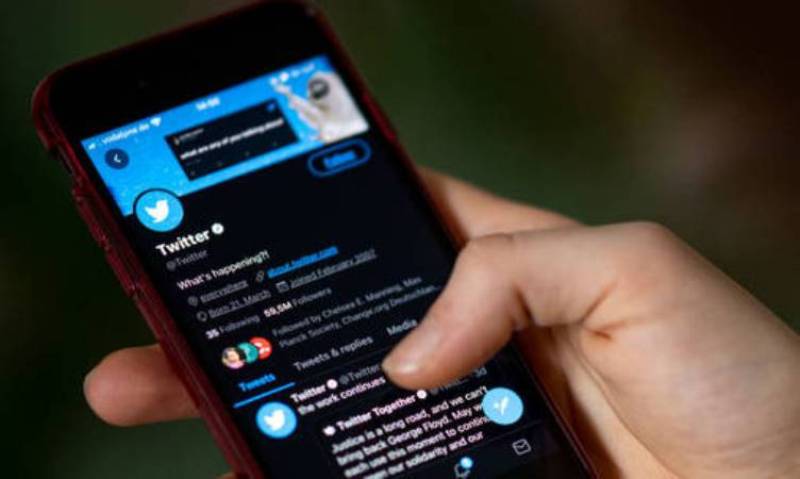