Rising grain prices and disruptions of supplies are causing fears of a looming crisis.

Russian Agriculture Minister Dmitry Patrushev warned on Friday that the ministry sees risks of the country’s grain harvest target not being reached this year. The amount of grain harvested across Russia so far is lower than this time last year, he said. This could force the ministry to review its plans for grain exports, which could negatively affect the global market for the commodity, the minister added. Shortages of grain have already pushed prices higher across the world and raised concerns of a possible food crisis. 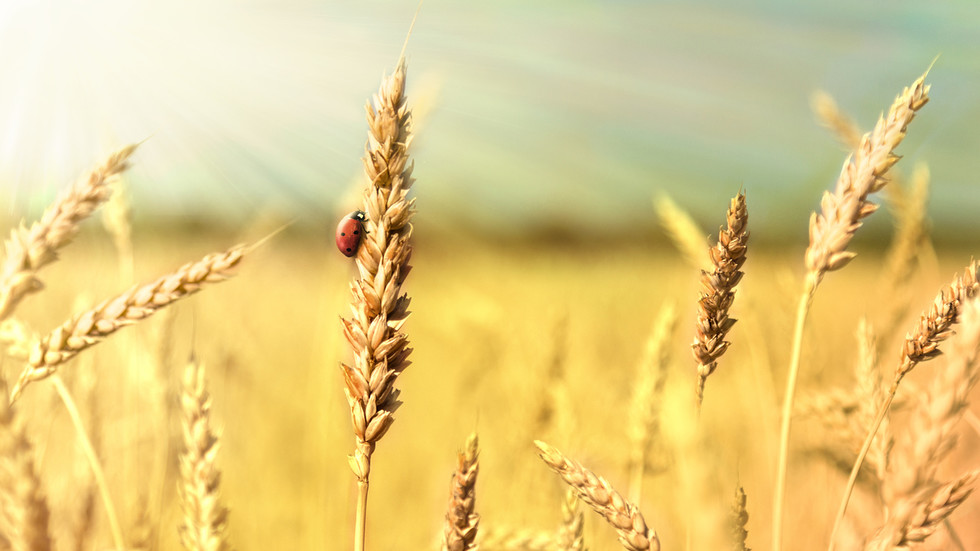