The social media company says it plans to sue the billionaire as the takeover deal falls apart.

Shares in social media giant Twitter plunged in premarket trading on Monday after Elon Musk terminated his $44 billion offer to buy the company.

The firm’s stock was down nearly 7% to $34.40 per share, trading well below the $54.20-per-share offer Musk made in April. Twitter is on track to erase nearly $2 billion in market value from last week’s closing price.

On Friday, Musk’s attorney notified Twitter’s board that the billionaire wanted to cancel the takeover. He alleged that Twitter had misrepresented user data, with the number of spam bots on the platform much higher than the company has disclosed.

Twitter responded by saying it had given Musk the information he needed to assess its claim that spam accounts make up only 5% of monetizable daily active users. The company has maintained that its estimates were accurate.

Meanwhile, Twitter Chairman Bret Taylor said the company will pursue legal action in order to close the transaction “on the price and terms agreed by Mr. Musk.” According to Bloomberg sources, the company has hired merger-law heavyweight Wachtell, Lipton, Rosen & Katz and aims to file suit early this week.

In response, the Tesla chief posted a meme late on Sunday featuring images of himself laughing at Twitter’s preparations to sue him. 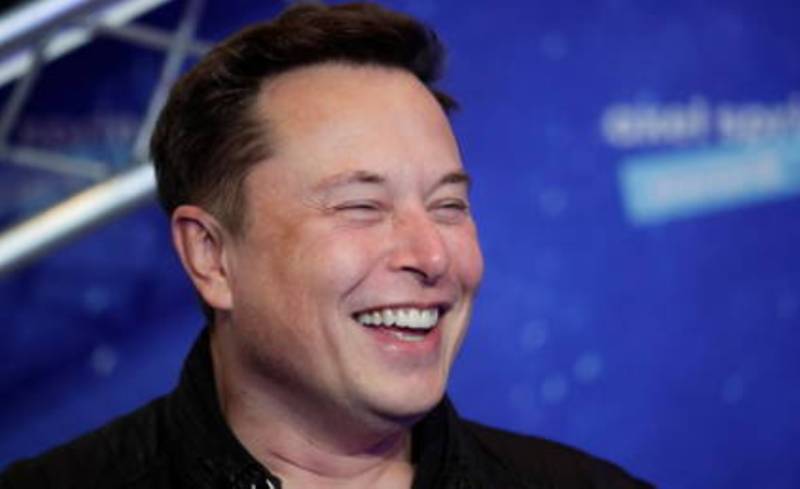