The West’s selfish attempts to blame the entire world for its own mistakes have led to the global economic crisis, Russian President Vladimir Putin said on Thursday, appearing via video link at the 14th BRICS Summit.

“Only on the basis of honest and mutually beneficial cooperation is it possible to find a way out of this crisis situation that has gripped the global economy due to the thoughtless and selfish actions of certain states,” Putin said.

The Russian leader stressed that today, as never before, the leadership of the BRICS countries is needed in order to develop a unifying policy for the shaping of a truly multipolar system of intergovernmental relations, and that it ought to be based on the universally recognized norms of international law and the key principles of the UN Charter.

According to Putin, the BRICS states (Brazil, Russia, India, China and South Africa) have a truly enormous political, economic, scientific, technological and human potential. Their influence on the global arena is increasing with every year, he pointed out.

“Russia is ready to continue developing close multifaceted interaction with all the [BRICS] partners and contribute to the enhancement of its role in international affairs,” Putin promised. 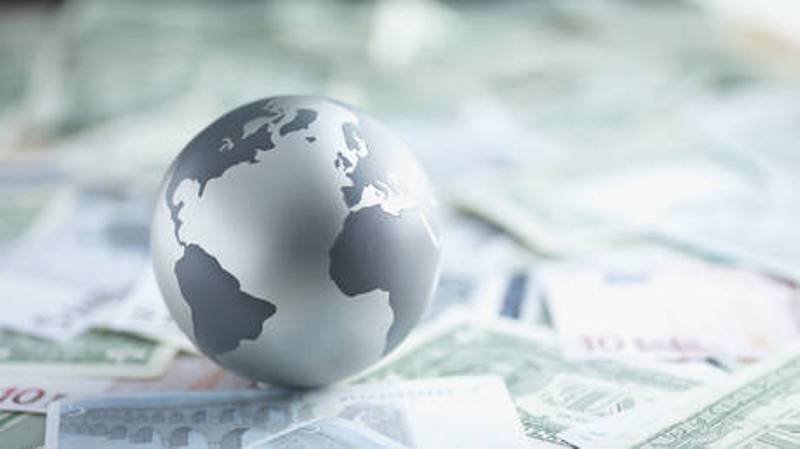