Russia’s most-advanced anti-aircraft and anti-missile weapons are already being delivered to the military, the president has said.

The Russian military is in the process of deploying the S-500, the new and most potent version of the powerful air-defense system, President Vladimir Putin said on Tuesday.

The Russian leader made the announcement during an address to the graduates of military colleges in Moscow as he described Russia’s plans for fielding advanced weapon systems, which he said “will determine the combat capabilities of the army and the navy for years and decades to come”.

Putin stated that the S-500 long-range missile system, which is designed to intercept aircraft and missiles and may have some anti-satellite capabilities, had no equal in the world.

The S-500 Prometey was designed by arms manufacturer Almaz-Antey as a continuation of its family of long-range surface-to-air missiles. It is believed to have a range of 600km and is capable of intercepting targets traveling at hypersonic speeds, including the warheads of intercontinental ballistic missiles.

The Prometey is said to be closely integrated with other Almaz-Antey systems, such as the S-400 and the S-350, which will allow deployed batteries to have synergy with other elements of Russia’s layered air defense.

Almaz-Antey head Yan Novikov said the company expected the S-500 to become the backbone of Russia’s anti-air capabilities. He confirmed back in April that the system had gone into serial production. 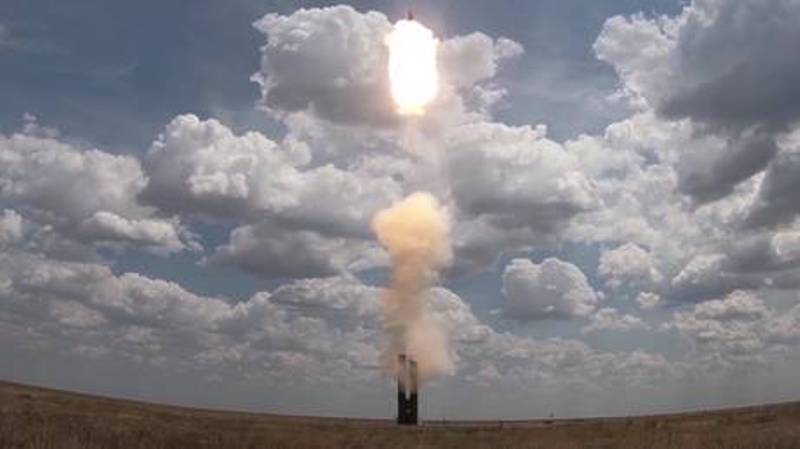